London is the capital of the United Kingdom and England. London is the city region with the highest population in the United Kingdom. With it being located along River Thames, London has been a central city since it was founded by the Romans two millennia ago under the name Londinium. London’s original city center, the City of London, which in 2011 had 7,375 inhabitants on an area of 2.9 km², is England’s smallest city. Since the end of the 19th century, London has also been used for the urban region that has developed around this city center. This area forms the region of London, as well as the Greater London administrative unit, led by the Mayor of London and the London Assembly. In modern times, London is one of the world’s most important political, economic and cultural centers. This is not least due to the fact that London was the capital of the British Empire and thus for almost three centuries the cente  of power for large parts of the globe. The city itself has around 9.1 million inhabitants (2018), but if you count the entire metropolitan area of London (London Metropolitan Area), you reach around 15 million. The city was considered the largest in the EU by population. 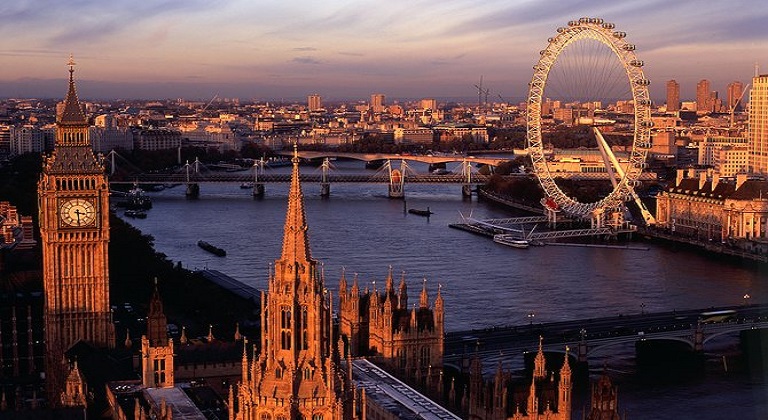